Saturday afternoons are usually always good so I wont spend time asking if everyone is okay…you should be and if you’re not fix it!….I’m doing my usual; admiring my ever-growing fabric stash, sewing up pretties, and half-arsed watching Frasier….**by the way does anyone know why Netflix asks if you’re still watching all the time?…I mean if I’m still paying for it then I’m still watching it amiright?**…such is life I suppose….It’s too damned HOT (its 110 degrees today smh) to go outside so I’m one of the lucky ones; you know with something beyond cool to do inside….So as soon as I got up I went to work on a new dress that I cut out last night at like one in the morning….My Huny broke my mojo all up by needing breakfast though….I went on ‘head and cooked for him but man o’ man he betta’ be glad I love him; like a lot because I was mid-sew! LOL!

Now this post is to introduce my new linen beauty I finished a little while ago…I’ve been working on it all morning; I had a lot of ideas for this dress….it called for a zipper on the side but after pinning it on twice I opted to eliminate it…the fabric just wasn’t strong enough….the cool vintage zipper I was going to use was quite light too but it made the side look so jumbled up….I usually don’t use hardware on such dresses anyway unless it’s the occasional hook and eye; maybe a button or two….the pattern called for plenty 0′ gathering too….every piece called for it which made for such a pretty, girly dress….the pockets were a cool addition; cause sometimes I leave those off because of the way they make a dress hang….this go round the pockets weren’t a problem….I changed the neckline from the “V” shape to kinda rounded…the “girls” sit better with the rounded neckline hehehehehe…the pattern did have some psycho arse instructions to install the pockets which I completely ignored; mainly because there were different techniques for each pocket….oh hell no…so I just did what I do because its my damn dress and it came out just fine….no offense to the pattern because I love it and definitely have plans to sew it again…the longer version is just too lovely…..this pattern just became a member of my secret sewing society quite recently…For my birthday (it was on the 21st of this month) the Babes and I took a trip to a craft reuse (thrift store) store in Oakland, California….I was in true heaven and my inner pack rat was definitely at home…I found some fabrics and other little trinkets and this pattern was in that haul…Needless to say I was a happy camper when I left that place….

I wanna sew up a couple more things so I’ll stop rambling now and share the pictures of my new make….I need a new camera; any suggestions?…I don’t want to spend thousands of dollars; just trying to upgrade from my old school Nikon CoolPix….talk to you good people soon! 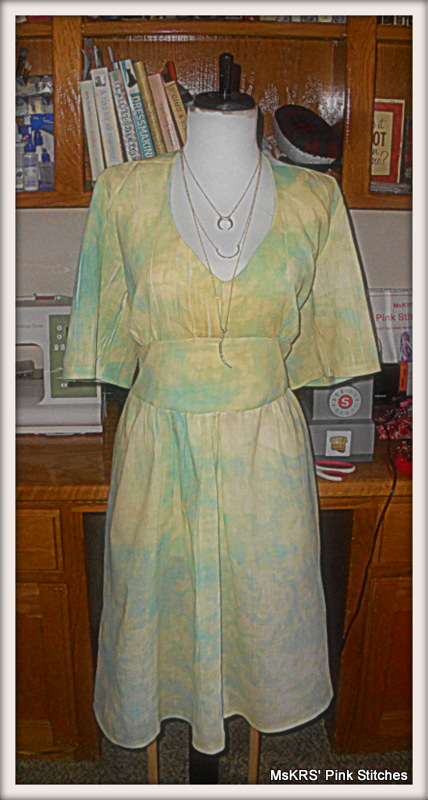 I untangled the necklace before I used it for this photo; mannnnn it was in a giant knot….my boy cat is to blame…. 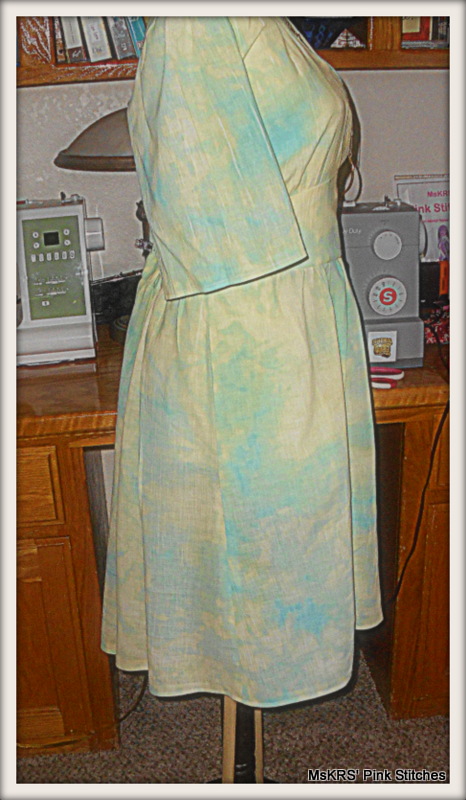 Kimono sleeves….comfy as eva’….this is a cool pattern…first time I’ve ever sewn up a Cynthia Rowley pattern too…. 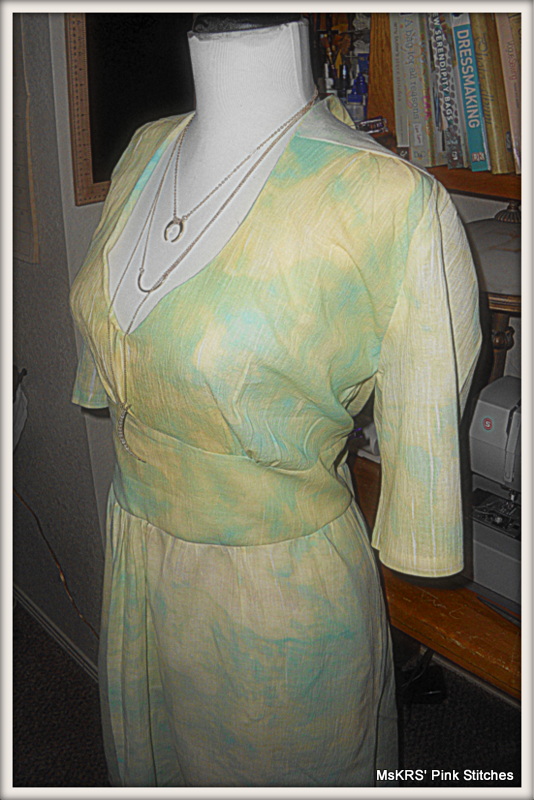 Side shot of my dress!…linen has always been a favorite of mine….the wrinkles always make me happy….. 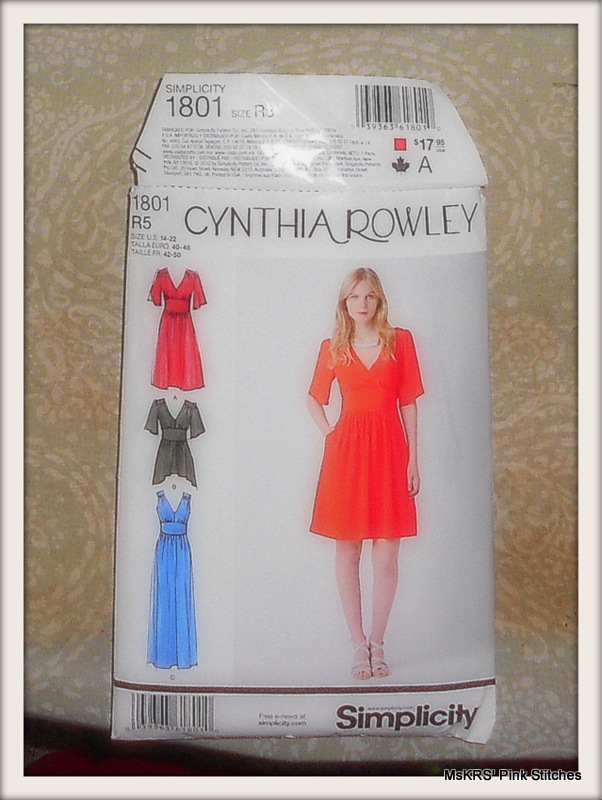 the pattern of the hour….View C is just everything….its up next when this pattern is called upon again…..