Skip to content
Hey everybody!…I’m over here checking out the Fantastic Four movie right now for the first time and I must say I didn’t know it was this cool!!…I may have to add it to my collection and watch it on my own because I caught it already on and that’s a no-no….From the movie information (I have Comcast) some kinda cosmic reaction caused them to change….very cool…;)
Now to get around to yet another reason why I keep my sewing to myself….I have been sewing for a short time…Literally only since October 2011; well besides my sewing class I took in high school as an elective….So when I got into sewing I found of couple of favorites who are already BIG WIGS so I didn’t expect that much interaction from them because they are into so many things; they are really BUSY…..and when I read their blogs and other posts a lot of their happenings aren’t even sewing related; people often forget that folks do have families and a NORMAL life….and then the other ladies that I like to read about are either more my senior or just generally different…(I read about quilters (and I don’t even quilt), bag ladies, candle makers, soapers, and some mo’)….but every single time I try and reach out to those that are similar its the same as its always been; not so good….I don’t understand the itchiness between people and why they feel the need to form some kind of invisible, uninvited competition between each other; but I cant and wont ignore that I feel it, see it, and know its going on…and it hurts my feelings….People always act as if they would like to see someone else doing something good but I have to admit that not everybody is true when they say that; it just generally sounds “good”….and that fact is most annoying to me; that they think no one can see what they are doing…..its like don’t even try to play with my intelligence…don’t even try it……okay rant over….
Now remember when I posted about my patternless halter top and maxi skirt?…I just used my measurements and sewed em up…well I participated in a focus group the other day and I decided to wear my outfit….this is the second time I wore this ensemble but I believe my camera was on the fritz and I didn’t get photos….although I did get a little girl’s attention and she said “I like your outfit”…now you know I had to hold her attention for a minute and inform her that she could have some cool outfits too if she sews…..She told me she didn’t know if she could sew with a intrigued, pretty smile (to me that meant she never tried but she could if she did) and of course I told her she should give it a go…we parted ways and I hope she picks up sewing one of these days or at least keeps it on her mind….Gosh I love sewing and any opportunity to talk about it (smile)….I felt kinda weird in the focus group because of the dreaded double sided window where they can see us but we cant see them…that was the first focus group I had ever participated in…..I actually didn’t know it was that kind of meeting but no matter…the lady that hosted the group even recorded the meeting….spun me out I tell you what…but in the end we were rewarded with a super cool tie-dye kit in Tropical colors and a gift card for Target; and anybody that is close to me knows I LOVE TARGET….Okay well let me share my photos because I can always ramble on and on! LOL!…I’ll talk to you good people in a short while!
~~MsKRS~~ 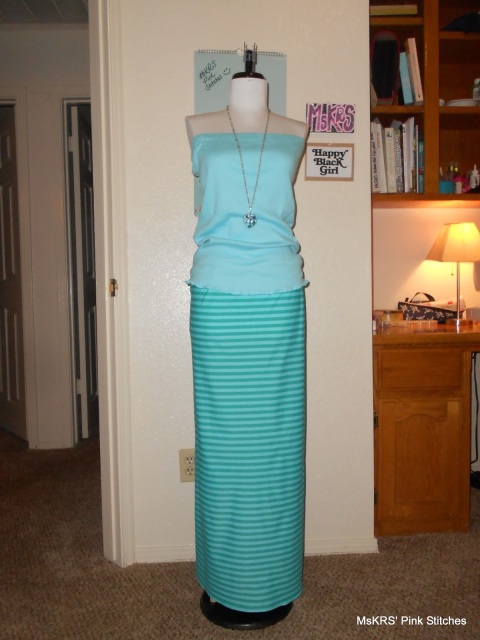 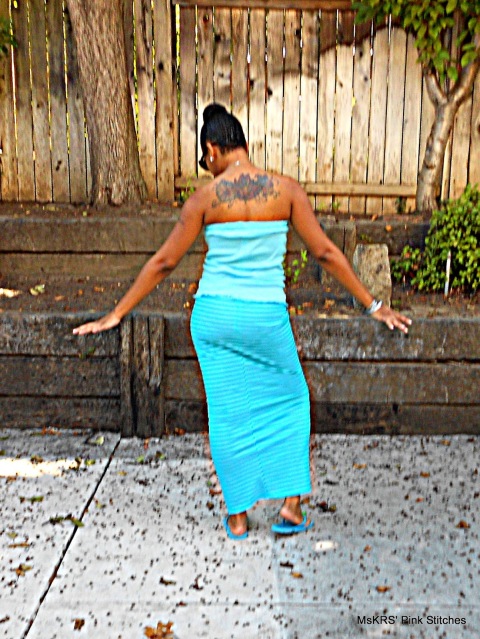 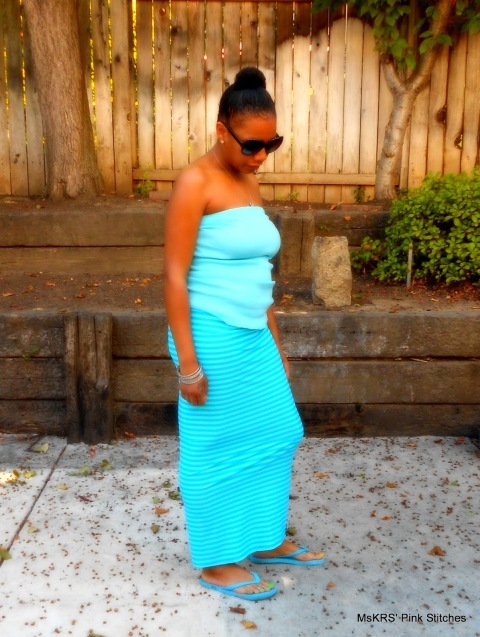 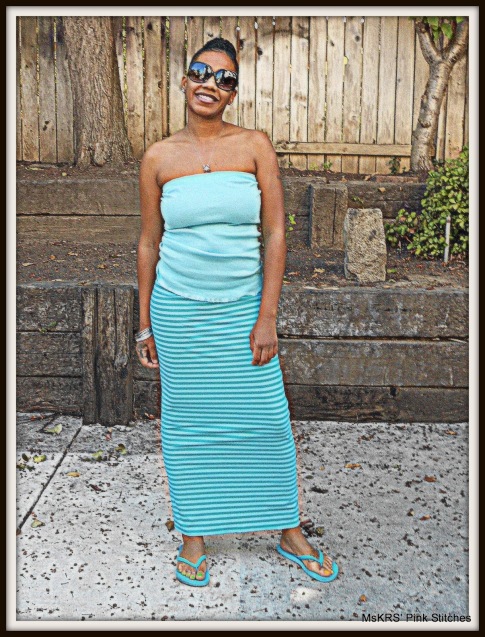